A downloadable game for Windows

Saman is a combination of arcade-inspiration and incremental goodness.

In Saman, a creature lurks underground - a creature who has been taught that the sacred gems can save him from those that would do him harm.

Alternatively, another world exists. One where a carefree creature of the light follows a road outside of his home, finding valuable gems which are known to appear from the ground.

You control an underground creature, while simultaneously you are responsible for capturing and farming the gems that he supplies to those above ground. The rook is too brittle to do harm to anyone, but can blend into the earth with a grand expertise, and looks for the gem-hungry gods to do his bidding for him, assuming he doesn't get in the way.

Burrow (space) to prevent death from bludgers or boulders. 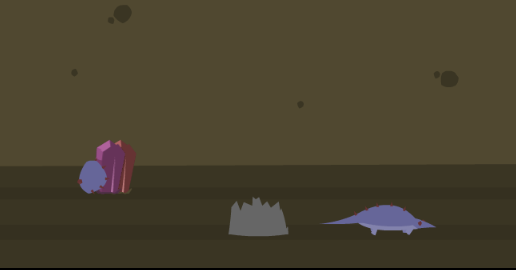 Extract gems (hold CTRL or Z) and hurl them into the air (CTRL or Z) to cause an earthquake. When you are burrowed (above) you are not harmed by boulders from an earthquake. Bludgers travel on one of two paths - you cannot be harmed by bludgers who do not share a path with you. 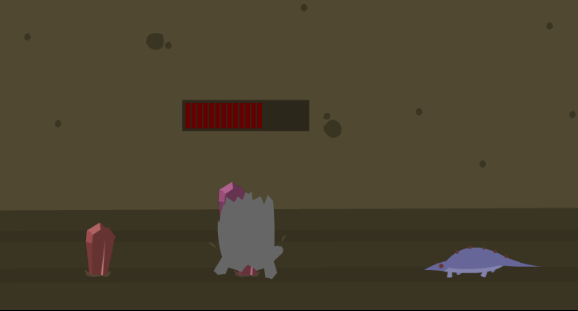 Be aware of the beasts that fly above you, for they can pierce through your hard head, even while you're burrowed. 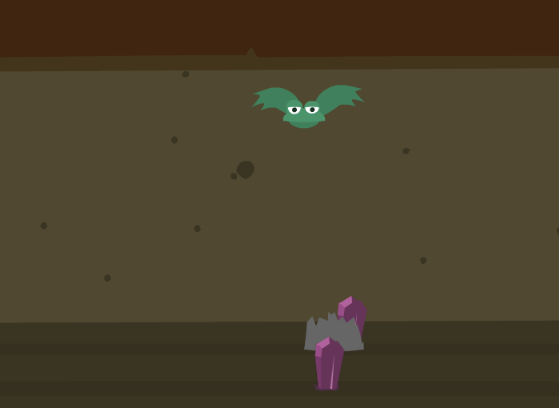 As the blue man acquires more gems, you will have more building options, to grow his fortune.

Avoid obstacles and acquire gems as quickly as possible. 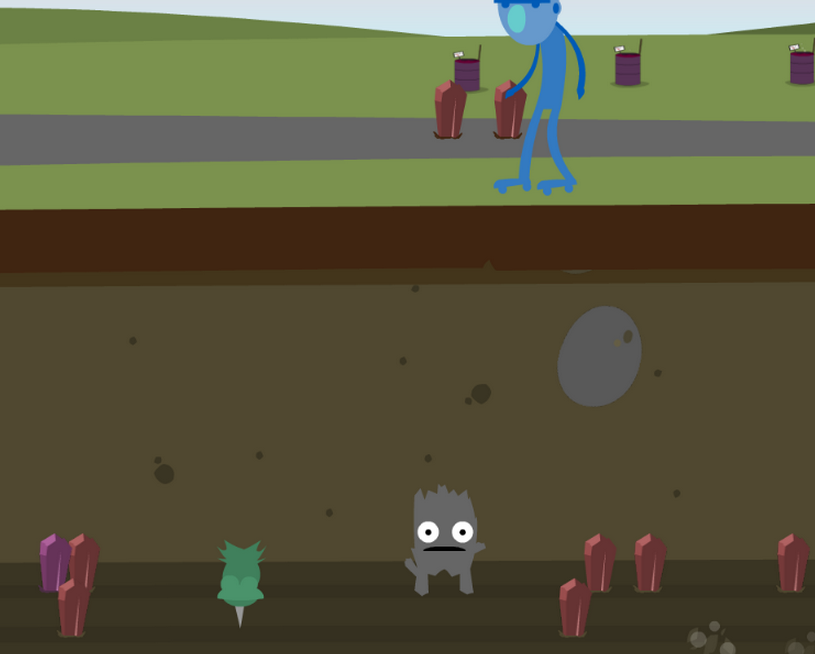 Any mistake will destroy you and end your run. Good luck! 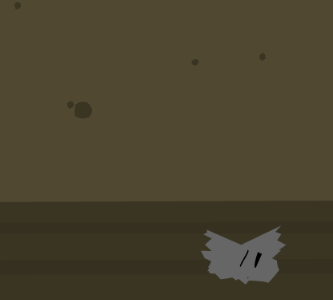 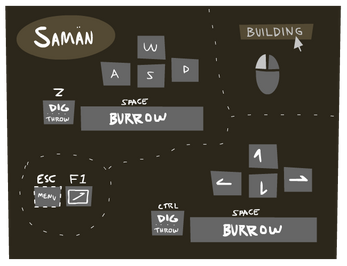 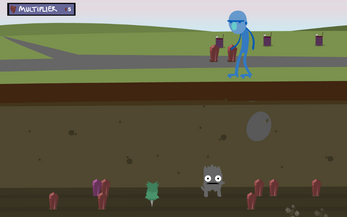